How to Survive BEING FIRED 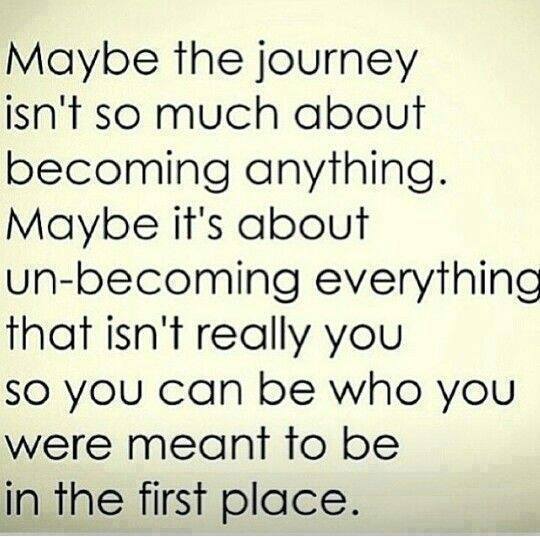 Author Wayne Dyer recently told a story about doing an interview at a radio station where a huge layoff had just taken place. As he walked down the halls, he saw employees packing up their offices. “Congratulations!” he called out. One of the employees responded, “You don’t understand. We just lost our jobs.” But Wayne said that he did understand, and from his view, the Universe was pushing each of them into a new direction that they might not have had the courage to pursue. Face it, he said, you’ve all known for a long time you wanted to leave this job. The Universe just gave you a shove.

I was mortified when I was fired this summer. I am the proverbial overachiever. Employee of the year, yada yada yada. Never in a million years did I imagine myself being fired. But I was - and from an organization I had completely devoted my life to. I was knocked flat for weeks. But here I am months later saying hallelujah, because it was truly the best thing that ever happened to me. I am now in a job where I am appreciated, trusted, and given the space to flourish and do what I do best.

Yes, you may be in a really tough predicament right now. It might even look hopeless. Yes, it’s going to be messy and uncomfortable for a while, but you’re going to make it. You know why? Because you always have. You find a way to survive and thrive. You have before and you will again.

And I promise you, if you keep yourself in a positive frame of mind, you will eventually end up in a better position.

Just to lift your spirits, here is an article about very successful people who got fired. You’ll be surprised…and inspired.

Oops, you forgot something.

The words you entered did not match the given text. Please try again.